In the year 1970, education was confined to the urban areas of the UAE. Thus, if an individual was looking for higher education, they had to travel abroad. An efficient education system was put in place with the establishment of the United Arab Emirates. One of UAE’s highest priority has always been education and continues to this date. New educational initiatives are being launched at all educational levels. Additionally, some of the world’s best universities are creating programs in the UAE, thus attracting talented students from all over the world.

Many private schools in the UAE offer some curricula covering:


In addition, Arabic language classes are compulsory for any curricula.

Furthermore, many colleges in the UAE are branches of international universities. Besides, many UAE colleges have their subsidiaries headquartered internationally too, as a global partnership is something which is very common.

The Emirates are exceptionally well endowed with tertiary education institutions. Some of the leading state-sponsored educational institutions include the United Arab Emirates (UAE) University, Zayed University, and Higher Colleges of Technology. Additionally, there are a number of excellent vocational and technical centres as well.

The United Arab Emirates Government has undertaken several significant steps to keep the country’s education on par with the latest improvements towards quality education. They’ve made sure to upgrade their education system consistently, thereby taking education in the UAE forward with newer additions. 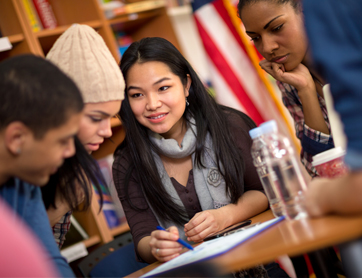 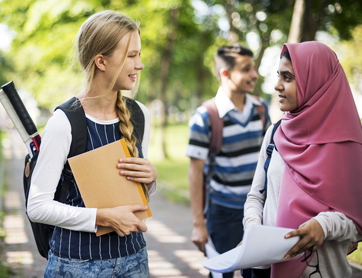 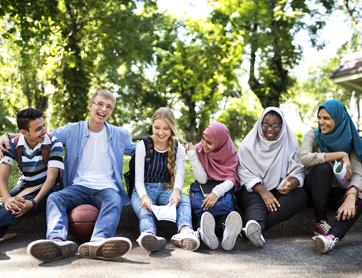