The UAE is a sprawling destination in the Middle East, famous for its spectacular infrastructure and vibrant culture. When setting foot into this destination, one often assumes the various rules and regulations imposed on tourists or expats. However, in reality, the United Arab Emirates is safe for travellers, expats, and tourists. Besides, following specific protocols will ensure better protection when at this destination.

The United Arab Emirates, though one of the most westernised destinations, is a country that has its own set of conservative beliefs. Thus, the paying importance to the dress code is imperative in many areas. While the hosts are often too polite not to say anything, most Emiratis find it disrespectful.

Despite UAE’s progressive nature, it is a country that holds its traditions near and dear, and it’s prudent not to parade a different set of values. In general, dressing appropriately is the best way to avoid attention. Opt for clothing that will not reveal much skin. This will not be appreciated by the citizens but also protect you from the sun (which is harsh in the Middle East).

The UAE has various social norms that need to be followed especially in more traditional areas. Aspects like public display of affection by couples, consuming alcohol on the streets, unmarried couples staying together are some of the things that are not approved.

Travelers visiting the country during Ramadan should not eat, drink or smoke during the day. Additionally, visitors or expats should not take pictures of military installation or Muslim women.

Although the roads in the United Arab Emirates are well-built, particularly in and around Dubai and Abu Dhabi, driving in the UAE can still be slightly dangerous. Speeding and using a cellular device while driving is strictly prohibited. In these cities, traffic can be heavy, thus leading to many accidents; ensure you are vigilant when on the road. When using a taxi, carry a map along if you don’t know the exact location of the place. Be vary about taxi drivers asking for additional funds.

Sexual interaction outside a heterosexual marriage is considered illegal in this destination. Under the Islamic Law, even consensual homosexual relationships are prohibited and punishable. UAE has replaced these penalties with jail time, fines, and when it comes to foreigners, it could lead to deportation. Additionally, if arrested for “homosexual behaviour”, you can be sentenced to up to 14 years of imprisonment in Abu Dhabi and up to 10 years in Dubai.

In conclusion, UAE is one of the best destinations to visit, thanks to its vibrant culture and luxurious standard of living. Despite the presence of several norms, finding people from various cultures living together in harmony is refreshing. 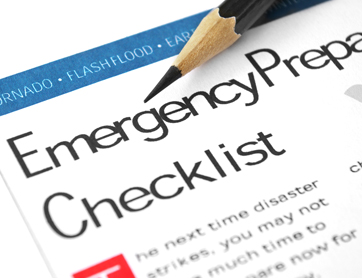 Emergency Numbers in UAE Today, the United Arab Emirates has become a sizzling destination for Expats... 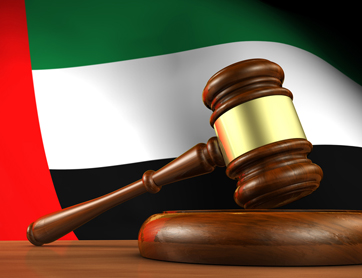 Legal System in UAE UAE is one of the fastest growing, dynamic countries in the world...

Weather Conditions and Air Quality in UAE UAE is well known for its extremely hot and dry weather...