UAE has a strong and open economy. It welcomes people from all over the world for businesses and jobs. It has one of the most liberal trading regulations in the Arab world and has a strong capital flow from across the region. And its strategic location between Asia, Europe and Africa plays a crucial role in having people of more than 200 nationalities living and working here.

Before the discovery of oil in the 1950s, UAE’s economy was driven mainly by farming, date palm cultivation, fishing, pearling, etc. After oil discovery, the economy is primarily influenced by extraction of crude oil and natural gas, wholesale and retail trade, real estate, construction, manufacturing, etc.

According to the Economic Report released by the UAE's Ministry of Economy, the estimated GDP for 2014 at current prices amounted to AED 1.46 trillion. The contribution of non-oil sectors to the national economy reached 69 percent.

Presently, the government is striving to develop an economy entirely driven by knowledge, innovation and technology. More than 100 initiatives will soon be launched in robotics, solar power, developing intellectual property, stem cell research and biotechnology.

Furthermore, keeping the future in mind, UAE is working hard on preparing itself for a robust post-oil economy. It is moving towards strengthening current economic sectors, such as tourism, finance, and other service industries and bringing in new economic sectors, which in turn will take UAE's economy to new heights following the highest international standards.

UAE’s robust economy comes from a forward-thinking approach of its government whose vision for 2021 is to make UAE an economic, tourist and commercial capital of the Middle East. 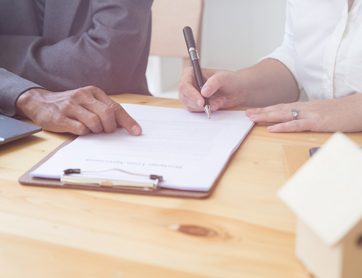 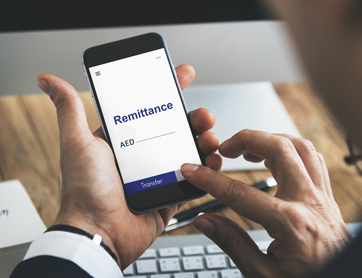 Money Remittance As soon as you receive your very first salary in UAE, sending some money...